The central theme of DC’s “Stargirl” television series is legacy.

The show follows character Courtney Whitmore as she discovers that she might very be the daughter of a superhero. Taking on her father’s mantle, Whitmore tries to navigate life as both a superhero and a high school student. Along the way, she meets many others who join her in her quest to stop the villains she has uncovered in her small town.

One such hero is Yolanda Montez, who is another legacy character and takes on the title of Wildcat. Though she might be new to some fans, Yolanda has been in comic books for decades.

Here’s a quick rundown on Wildcat and how Yolanda became his legacy.

A Fighter Through and Through

Ted Grant, the original Wildcat, made his first appearance in the pages of Sensation Comics #1 in 1942. Interestingly, this is also one of Wonder Woman’s first appearances. Grant was a boxer who was inspired by the heroics of the Green Lantern. Using his pro-boxer abilities, Grant started to fight crime in his spare time. Though he didn’t have any super abilities, he quickly won the respect of his contemporaries and was asked to join the Justice Society of America.

Grant would go on to become one of the JSA’s most prominent members.

While a hero, Grant continually maintained his boxing career and was always teaching the ropes to new fighters. One such fighter was his goddaughter, Yolanda Montez, who wanted to be a fighter like her father. Montez began a career in journalism and took a special interest in the young heroes known as Infinity Inc., each of them legacies from the Justice Society of America. When Wildcat was injured while participating in an event known as the “Crisis on Infinite Earths,” Yolanda decided it was time to dive into heroics once and for all.

This Cat Has Claws

Montez would take on the name “Wildcat” and eventually joined with Infinity Inc. heroes  with which she had been so enamored as a journalist. Despite her training and desire to help, Montez found herself constantly at ends with other members of the team. The major exception was Beth Chapel, known as “Doctor Midnight,” who formed a close bond with Montez. Years later, when Infinity Inc. had disbanded, both Montez and Chapel would take a final mission together to try to stop the villain “Eclipso.”

Sadly, both would be killed during the mission.

Though she has been dead for many years, Montez’s legacy has lived on. Ted Grant never got over the death of Montez and blamed himself for allowing her to take over his title. Writer Geoff Johns, co-creator and producer of the television series Stargirl, has managed to work Yolanda’s history as Wildcat into several storylines. The Justice Society also has a statue to the fallen heroine in their headquarters.

Yolanda Montez on the Screen

Like many of the characters on Stargirl, Yolanda Montez’s age has been altered to make her fit into the high school setting of the series. Like her comic counterpart, she takes on the mantle of Wildcat and uses her boxing skills to fuel her heroics.

Unlike Montez from the page, however, Wildcat on Stargirl is grappling with her own identity and struggling with how her family and peers perceive her. Montez retains her confrontational nature, though it tends to bring her closer to her teammates than it did in the storylines of Infinity Inc.

Fortunately, the story of Yolanda Montez is far from over on Stargirl. Her character will undoubtedly reveal many new and previously unknown traits and skills  Dive into some old comics to discover more or check out Stargirl on CW or download the DCU app to keep up with the exploits of Wildcat and the rest. 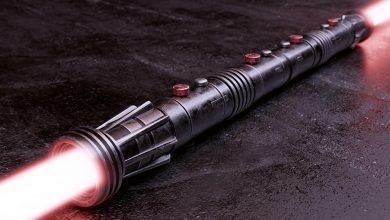 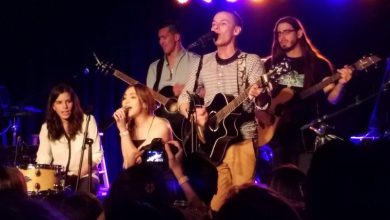 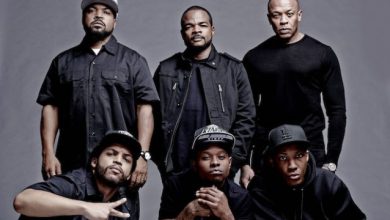