John Branca has been fighting for artist rights over the last four decades. He is known for his sharp mind and fierce protection of his client’s legacies. Branca is a self-described lawyer-manager for some of the biggest stars, including Beyonce and Justin Timberlake. With all of that experience, he is keenly aware of the shifts taking place in the music industry.

When artists collaborate on music, everyone wins. Duets and crossover hits blur the lines between genres and open artists up to new fan bases. Writers, producers, and singers all benefit from working with new creative sources. So, it is not surprising that collaborations are increasingly taking over spots on the music charts. The reasons for this go deeper than just the music. Contracts between collaborators have also gotten less complex. In the past, artists would need written permission from their label before doing a duet. “It was kind of like going to the principal”, explains Banca. “Now it is commonplace.”

Record contracts used to be for a lot longer, sometimes claiming the first seven to ten albums an artist released. This grossly favors the recording label which could essentially own the majority of an artist’s career. Now recording contracts are typically one year. This gives all parties involved the opportunity to assess the working relationship and decide on new terms. Having the flexibility to renegotiate terms after a successful album gives some power back to the artist.

Artists Have the Leverage

Shorter contract lengths and the ability to renegotiate have helped artists regain some leverage when it comes to their careers. Another huge factor changing the music industry is social media. Artists are no longer reliant on music labels to reach millions of people. In some cases, singers have gained an astonishing amount of fame without even being on the radio. Platforms like TikTok, Facebook, and YouTube give artists the power. Songs from TikTok continue to top the charts with little or no exposure outside of the app. This means new artists can come to music labels with an established fan base, giving them much more power at the negotiating table.

Onerous contracts that heavily favor recording labels are still out there. However, with the rise of social media and streaming services, lawyers like Branca have noticed positive trends in the industry. As artists venture out into other avenues, like television and journalism, it is more important than ever to have fair contracts and knowledgeable representation. 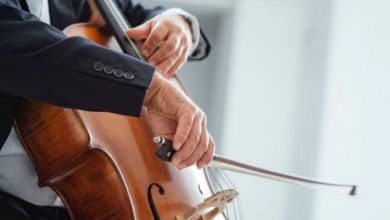 Cello Rentals vs. Buying Cellos: Which Is Right For You 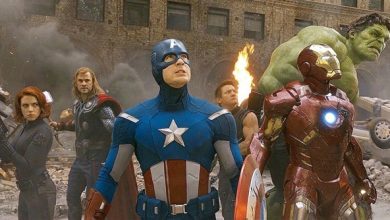 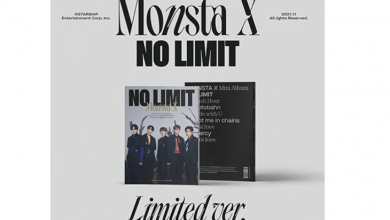 How Can You Buy K-Pop Merchandise Online?